My friend Sarah has a 7 year old girl who loves Halloween, and she looks forward to her annual Halloween party more than her birthday. Sadly, they were not able to have the party last year due to an untimely change in residence. The new place had a great barn though, so this year we made up for it by creating a Haunted Barn for her and her guests. 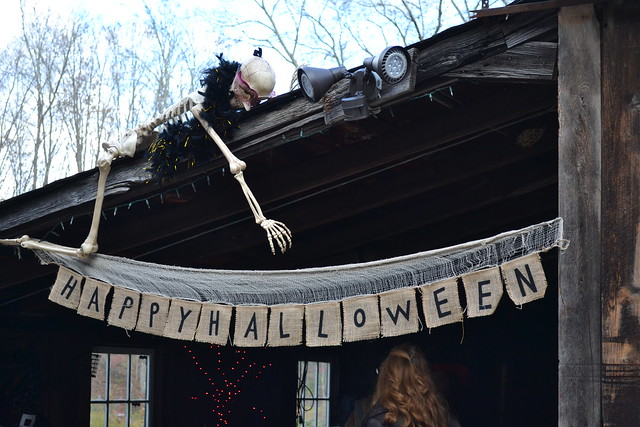 This is one of the most important artifacts of modern times. At 16 inches wide by 16 inches tall and 6 feet long it takes up less space than one of those thin little hallway tables you can find in the houses of middle class grandmothers. This little wooden box and the work that was done with it culminated in this: Both are on display at the Smithsonian Air and Space Museum in Washington DC and Chantilly, VA.  But, in order to understand the gravity of that wooden box, you must know a bit about what was going on around the turn of the 20th century.

There were many players in the race to develop a stable aircraft and attain the first flight. All of those players were using the accepted aerodynamic data of the time. Scientific data that was previously published and generally accepted for years. And because this data was inaccurate, the various players tried and failed time and time again, including the Wright Brothers. But after a number of failures, the Wright Brothers were the first to question the accuracy of the data, and determined to succeed, created their own wind tunnel, and made their own measurements. Not only did this little wooden wind tunnel allow them to prove the previous data false, but it ultimately led to the creation of the 1903 Wright Flyer, the first self propelled aircraft capable of stable sustained flight. This remarkable aircraft is also on display in the Smithsonian. Despite the advances of wind tunnels and technology, the data collected today does not differ much from the data they collected back then.

And this set us on the path to the stars, and while the principles of flight as they developed them are not particularly relevant to rocketry, the space shuttle does rely heavily on them for returning to earth. It’s a nice booked to the process from start to finish. Discovery was retired recently and placed on display. Having performed 38 missions and a total of almost a years time in space, it was the most active of all our shuttles. Personally I was not prepared for how giddy I would feel when seeing it in person. The whole experience made me want to run home and watch the Right Stuff again. I took this last night as Venus and Jupiter set in the western sky. I took a few other shots and messed with the color some. The orange was natural, and the blues are my tweaks. The whole set is at http://www.flickr.com/photos/pantharos/sets/72157629221421558 I’ve published two photos in an honest to goodness real book published by a publisher and available at Amazon. It actually says photos by Michael Palumbo in it. I got my signed comp copy yesterday.

The book is about Dangerous Jobs and the author chose these two photos of mine for use in her book: I am delighted to let you know that your submitted photo
has been selected for inclusion in the newly released tenth
edition of our Schmap San Diego Guide:

Thanks so much for letting us include your photo – please
enjoy the guide!

In 2007 I participated in a photo project called The Utatan:

Of the items posted in the online version, one of my photos made it into the Editor’s Choice print edition. And then 2 years when by. No one thought they’d ever publish it, but due to some excellent volunteer work, it went to print.

If you are interested in a cool photo book with articles and pictures, check it out: 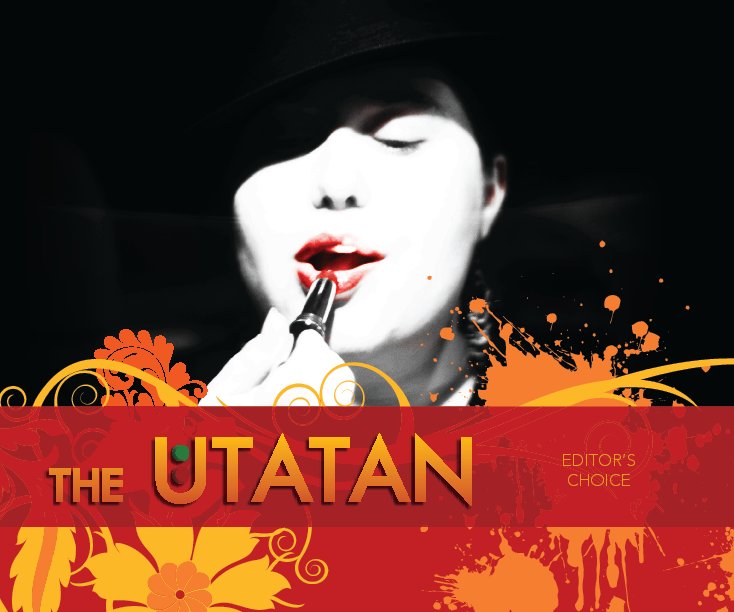 My name is on the back cover and the photo that went in is this one: