Reading Mark Twain to the kids, the word “jackass” came up, so for the benefit of Jared, the 11 year old, I thought to explain, “So a jackass is another word for a donkey.”

“Oh, I thought it was about the penguin,” he responded.

His older brother, my wife, and I were all incredulous, “what?!” Laughing we asked, “where did you come up with that?”

“I’d be surprised,” I said, “but lets see.” I typed into Google and read aloud the Wikipedia entry that appeared at the top:

“The African penguin (Spheniscus demersus), also known as the jackass penguin and black-footed penguin is a species of penguin…”

After we got over laughing at that, I wondered out loud, “I wonder why they call them that?”

“Because they make a noise like a donkey does,” Jared said.

I read further, ” It is also widely known as the “jackass” penguin for its donkey-like bray.”

“Well,” I said to my son, “good job, knowing that. And not just that, but also why. I’m blown away, how the heck do you know all that?” 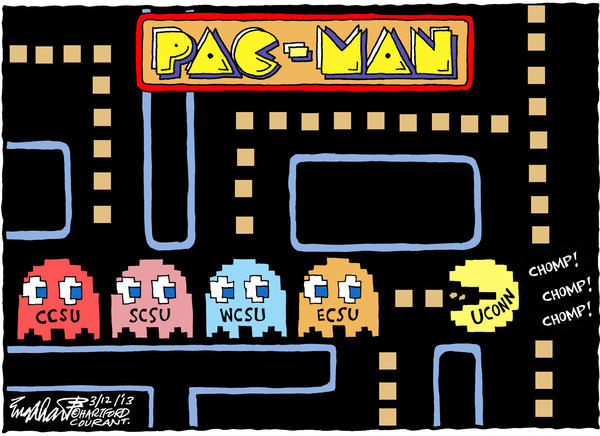